Cleaning House and Cleaning Hearts. Reform and Renewal in ISKCON 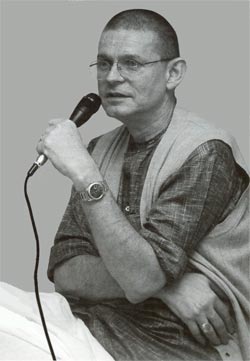 In 1971 I underwent the profoundly wrenching change of becoming a member of the International Society for Krishna Consciousness, leaving one life and embarking on another. I abandoned old associations to immerse myself totally in the life of a tight-knit temple commune; I radically restyled my exterior to complement my utterly changed interior. I became a stranger in my own land.

I undertook such an arduous passage because I was convinced that I was thereby effecting an ontological crossing: I was leaving the material dimension for the spiritual, awakening from the nightmare of history to the peace of eternity. ISKCON temples were embassies of the kingdom of God. Although apparently located in Maya’s realm, they were under direct divine jurisdiction. There the powers of material conditioning and desire had no sway. This is what I believed.

Looking back at that younger self of mine—twenty-six years old at the time—I am appalled by his naiveté—”stupidity” would be appropriate—and at the same time awed by his sacrificial commitment. Foolish and ignorant though he was, I am more than ever convinced that, by the grace of God, he made the right choice. That decision of my younger self is indeed the spiritual capital on which I still live. My self-doubt, rather, is whether I would at this time have the courage to make such a decision, knowing what I know now. END_OF_DOCUMENT_TOKEN_TO_BE_REPLACED 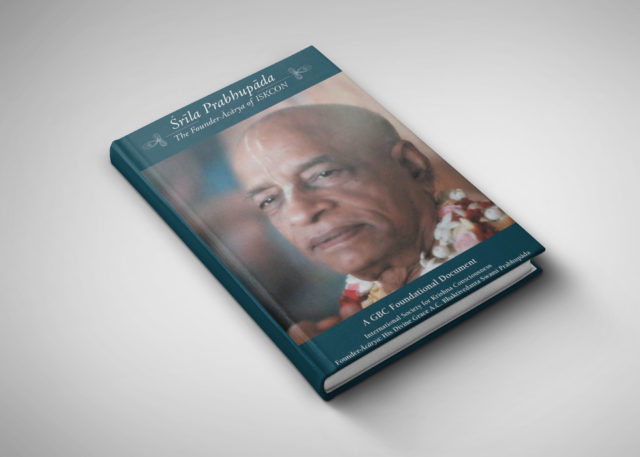 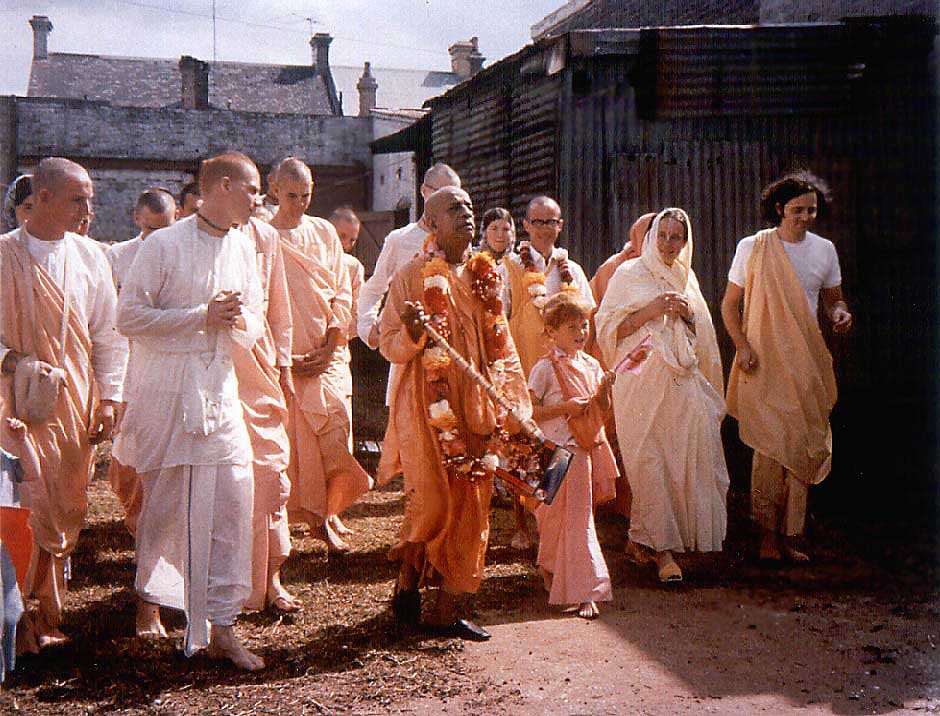 While that much has always been bedrock truth to ISKCON’s members, it is a fact that over ISKCON’s thirty-three years, their ideas of what exactly ISKCON is, in terms of its internal articulation, and of how it should relate itself to the surrounding society have been fluid. The ideas of its members have undergone changes. It seems that even Prabhupada’s ideas changed. END_OF_DOCUMENT_TOKEN_TO_BE_REPLACED

The devotees around him were shocked. It was hard to remember if this type of prediction had ever come from Prabhupada before. And the content of this prediction was especially alarming. END_OF_DOCUMENT_TOKEN_TO_BE_REPLACED 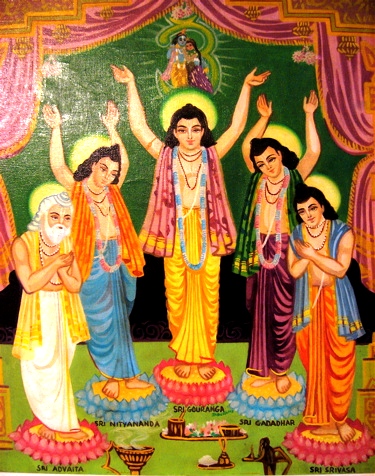 When he descends as Caitanya, he brings with him his divine expansions and energies, the closest of whom also act with him as devotees. The Lord and his four immediate associates constitute a set called the Pañca-tattva. END_OF_DOCUMENT_TOKEN_TO_BE_REPLACED